10 best cities to commute from to Seattle 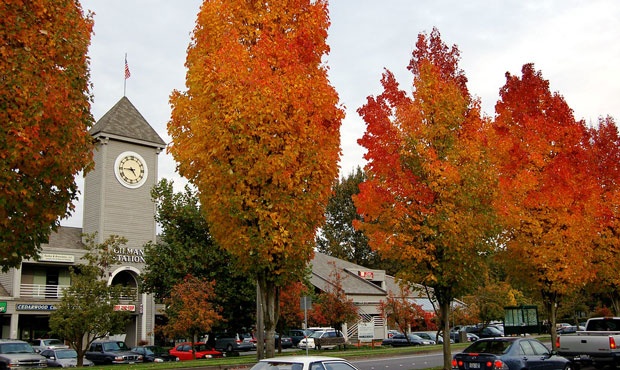 The Seattle commute has long been a fixture of Puget Sound culture. Which are the best bus lines, times to drive in or out of Seattle, or how long it takes are among common conversations. But some cities are better for that commute than others.

The Seattle commute ranks in the top five drive times that grew the worst between 2007 and 2018. It went from an average of 49.4 minutes to 56.6 minutes. In fact, Seattle traffic has been ranked as the fifth worst in the nation.

CommercialCafe further reports , after crunching some numbers, that there are a few cities better for the Seattle drive than others. The conclusions are based on a range of factors including commute times, housing values, school ratings, and crime rates.

That can lead to some varying results. Housing prices in Kirkland and Shoreline are a bit apart, for example. And while Shoreline is immediately north of Seattle, it has a longer average commute time than other cities.