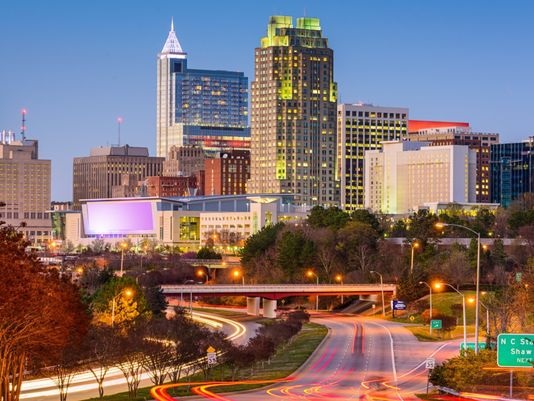 Millennials say they want to stay home over going out because going out is too much effort. Elizabeth Keatinge has more.Buzz60, Buzz60

Incomes have been on the rise in the United States for the last several years, but of course income levels are not uniform nationwide. According to the U.S. Census Bureau, the typical American household earns $57,617 per year. In some U.S. cities, however, more than half of all households earn well over $70,000 per year.

The median household income in a given city is closely tied to several factors. The wealthiest metropolitan areas are typically home to large college-educated populations. They also have a healthy job market and a concentration of industries that tend to pay higher wages.