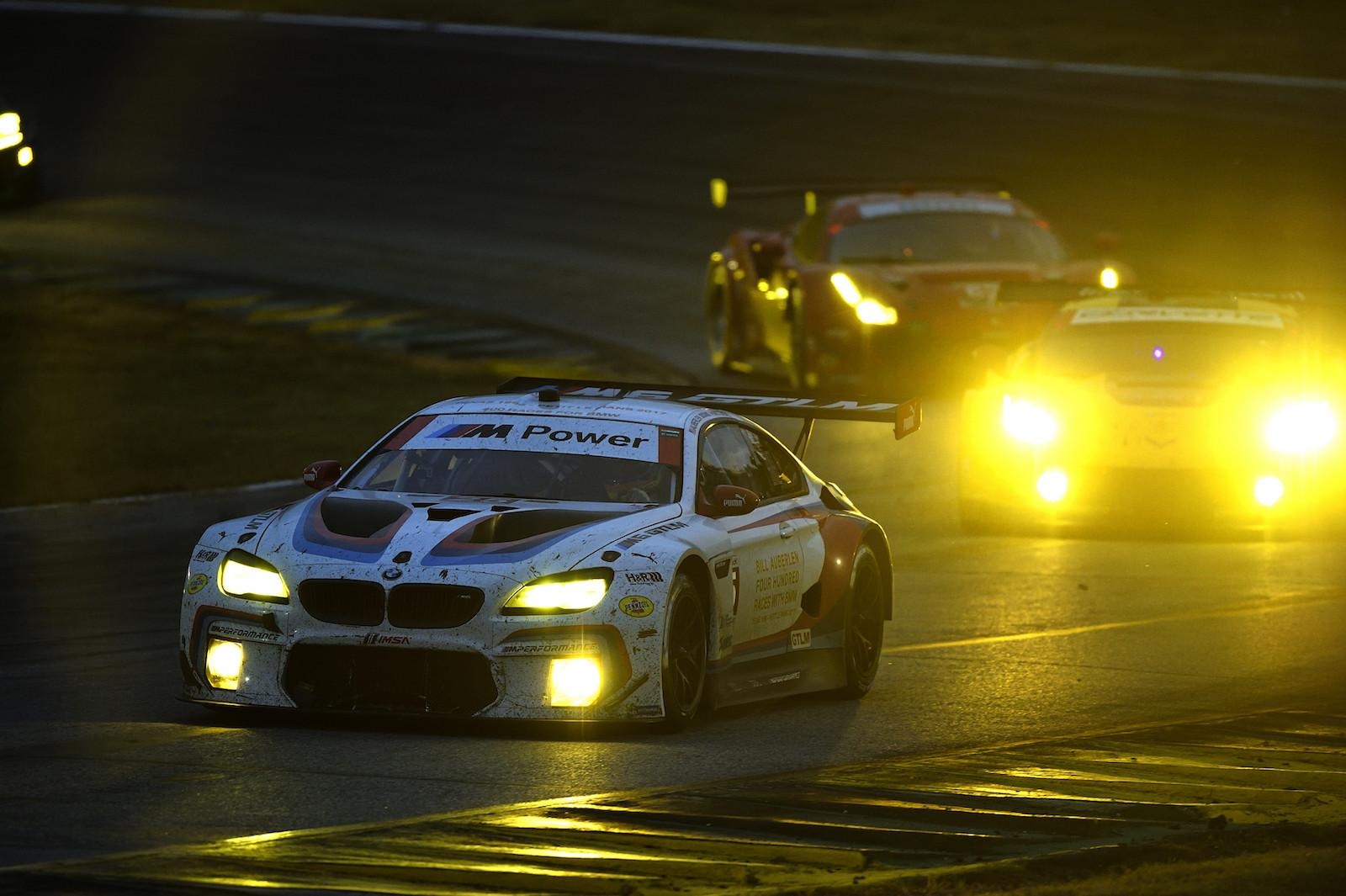 A new exhibition for the LeMay – America’s Car Museum, to mark 75 years of BMW’s successes in all forms of motorsport in association with RICHARD MILLE

A new exhibition, Heroes of Bavaria – 75 Years of BMW Motorsports opens today, May 12, at the LeMay – America’s Car Museum in Tacoma, Washington. It will feature 17 of BMW’s most iconic race cars, and will be followed a week later by a second exhibition, celebrating the BMW 2002, which opens on May 18.

Heroes of Bavaria includes a 1961 700 RS and a 1972 3.0 CSL Group 2 rally car – the only one of its kind. Also on display is a BMW Williams Formula F1 driven by Ralf Schumacher in eight races, achieving three podium finishes during the 2000 season.