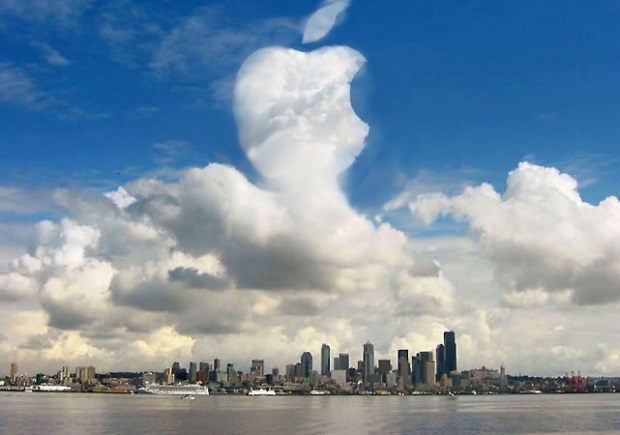 Apple will expand its Seattle operations to more than 1,000 employees and establish a new site in the city, moving further into the backyards of hometown tech titans Microsoft and Amazon, and escalating the competition for tech talent in the region.

The company announced the plan for Seattle as part of a broader national expansion unveiled this morning. Austin landed Apple’s big prize, a new $1 billion, 133-acre campus with capacity for up to 15,000 employees. However, Seattle is among three other U.S. cities where the tech giant says it will significantly expand its operations over the next three years.

Apple first announced plans for a national expansion and new campus in January of this year, although its search was largely overshadowed by the hoopla over Amazon’s HQ2 search.