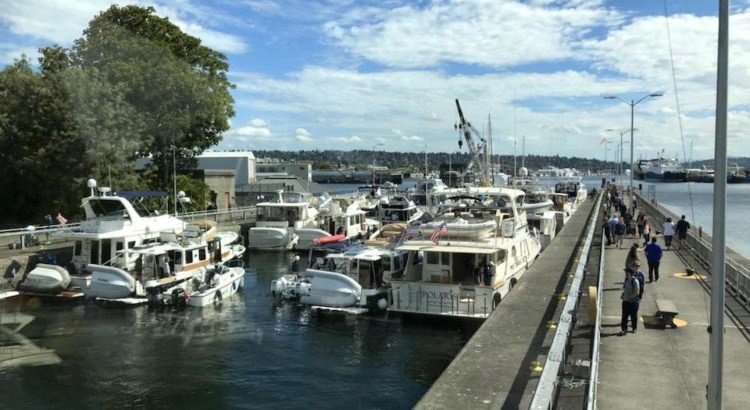 The Ballard Locks are about to get a major upgrade. The U.S. Army Corps of Engineers have awarded $10.5 million to the Hiram M. Chittenden Locks to replace the original large lock chamber’s 100-year-old gates.

The massive project will replace the original valves — known as the Stoney Gate Valves — which were the latest technology when the Panama Canal was constructed, in 1910. The same system made its way to the construction of the Ballard Locks. The Panama Canal gate valves, however, were replaced several years ago.

The work will happen in stages, which will mean 45-day closures of the large locks. The first closure is scheduled for late 2019, from October 12 to November 30. The subsequent closures will happen in February – April and October – November of 2020, and again in February of 2021. The closures will impact commercial vessels, but the work must be done, says operations manager Jon Hofstra.