Bellevue named one of the safest cities in America 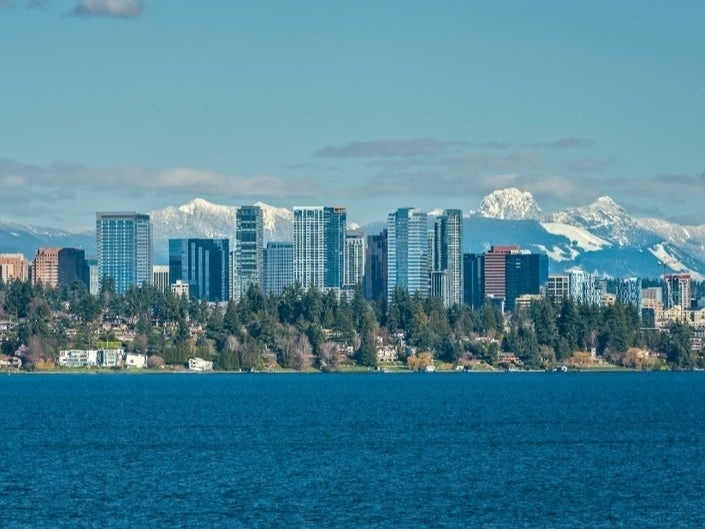 The United States in 2018 nearly had its lowest crime rate in the last 30 years, and Washington was home to one of the safest cities in America, according to financial news site 24/7 Wall St.

As for 2019, April saw Bellevue's first homicide in more than three years. Four suspects were arrested last month. According to data from the Bellevue Police Department, there were 66 robberies, 62 aggravated assaults, 19 rapes, and one murder reported between January and October 2019. That compares to 87 robberies, 76 aggravated assaults, 25 rapes and no homicides reported for all of 2018.