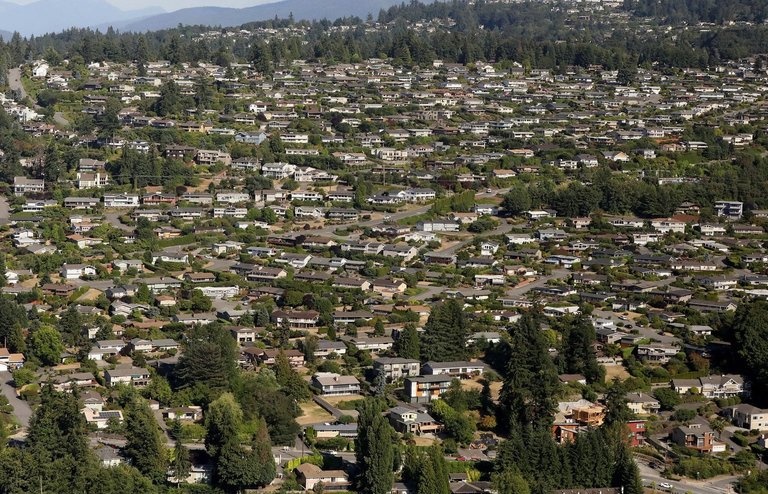 Home prices on the Eastside have now dropped on a year-over-year basis. In Seattle, the median house is nearly $100,000 cheaper than last spring. And across King County, the number of condos available for buyers has more than quadrupled in the past year.

The cool-down in the local housing market continued in December, ending a topsy-turvy year for real estate, according to new figures released Monday by the Northwest Multiple Listing Service.

King County’s median single-family home price ticked up just 0.6 percent in December from a year before, and condo costs rose at the same rate — the smallest annual gain since early 2012, when the market was bottoming out.

It’s a huge shift from the prior six years, where the average year-over-year increase was 12 percent, adding as much as $100,000 to the median home in a single year.