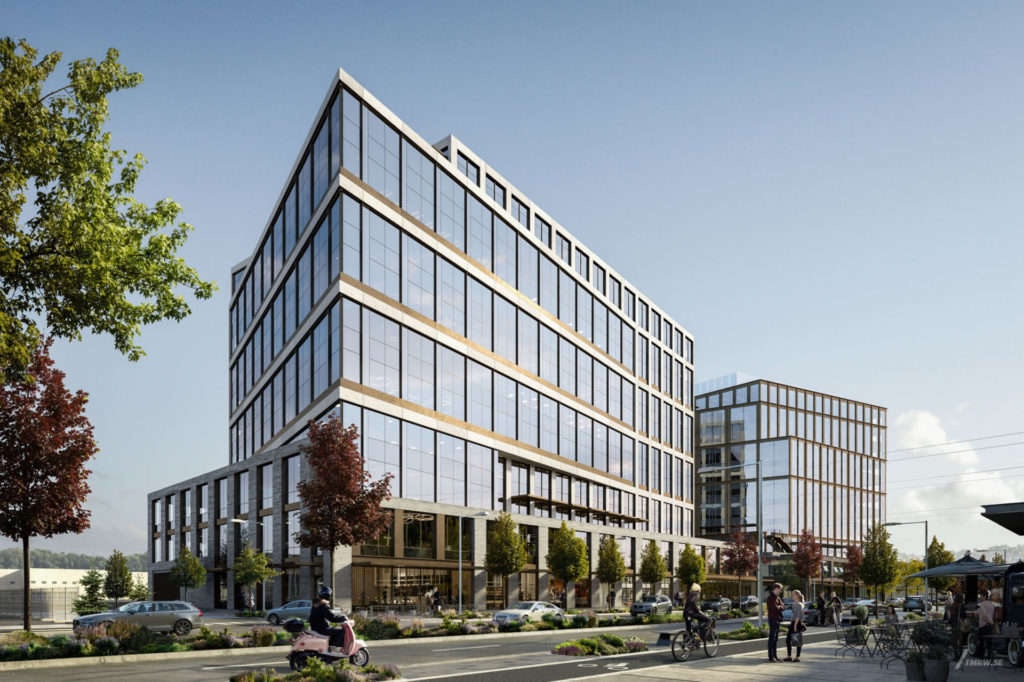 Facebook is grabbing more space in the sprawling Spring District development in Bellevue, Wash., securing a lease for Block 5, an 11-story, 345,000-square-foot office building scheduled to open in 2023.

The social media giant has established a sizable presence in the Seattle region with more than 7,000 employees and roughly 3.3 million square feet of office space. The engineering hub is the company’s largest outside of its Menlo Park, Calif., headquarters.

The Puget Sound Business Journal first reported on the new lease, calling Facebook “the driver” of Wright Runstad & Co.’s $2.8 billion Spring District project. Last fall, Facebook announced it was paying $367.6 million to purchase a brand new 6-acre, 400,000-square-foot complex at the development that was originally intended to be a new headquarters for REI.

In addition to that space and Block 5, Facebook has signed leases for more than 800,000 square feet of office space across three buildings being developed at the Spring District: Blocks 6, 16, and 24.