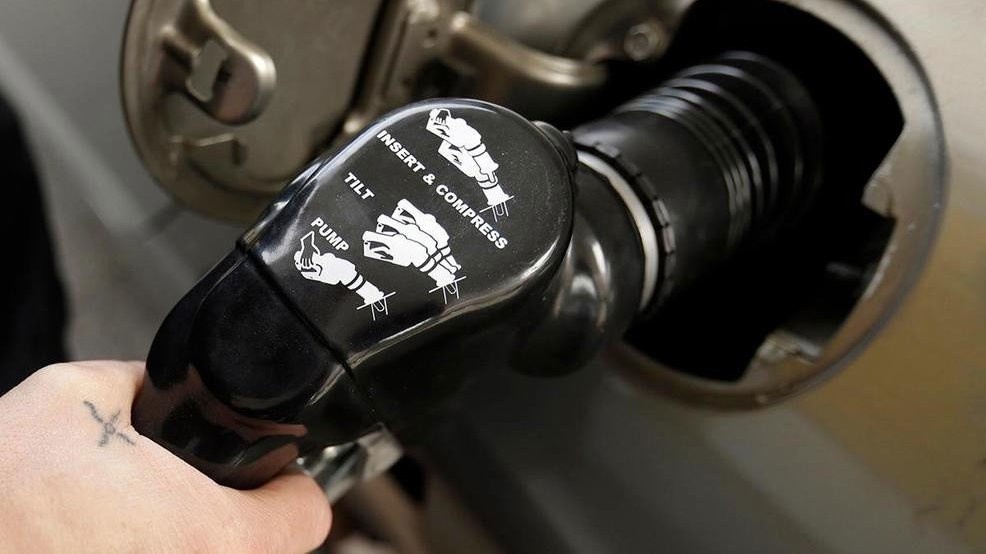 Gas prices are rising in the Seattle area and across Washington state, even as the average gas price drops nationwide, says a survey released Monday.

The survey, by GasBuddy, found that the average gasoline price in Seattle has risen nearly 5 cents a gallon over the past week, while the nationwide average price has dropped by 2.4 cents.

Still, Seattle gas prices are about 13 cents cheaper than at the same time last year.