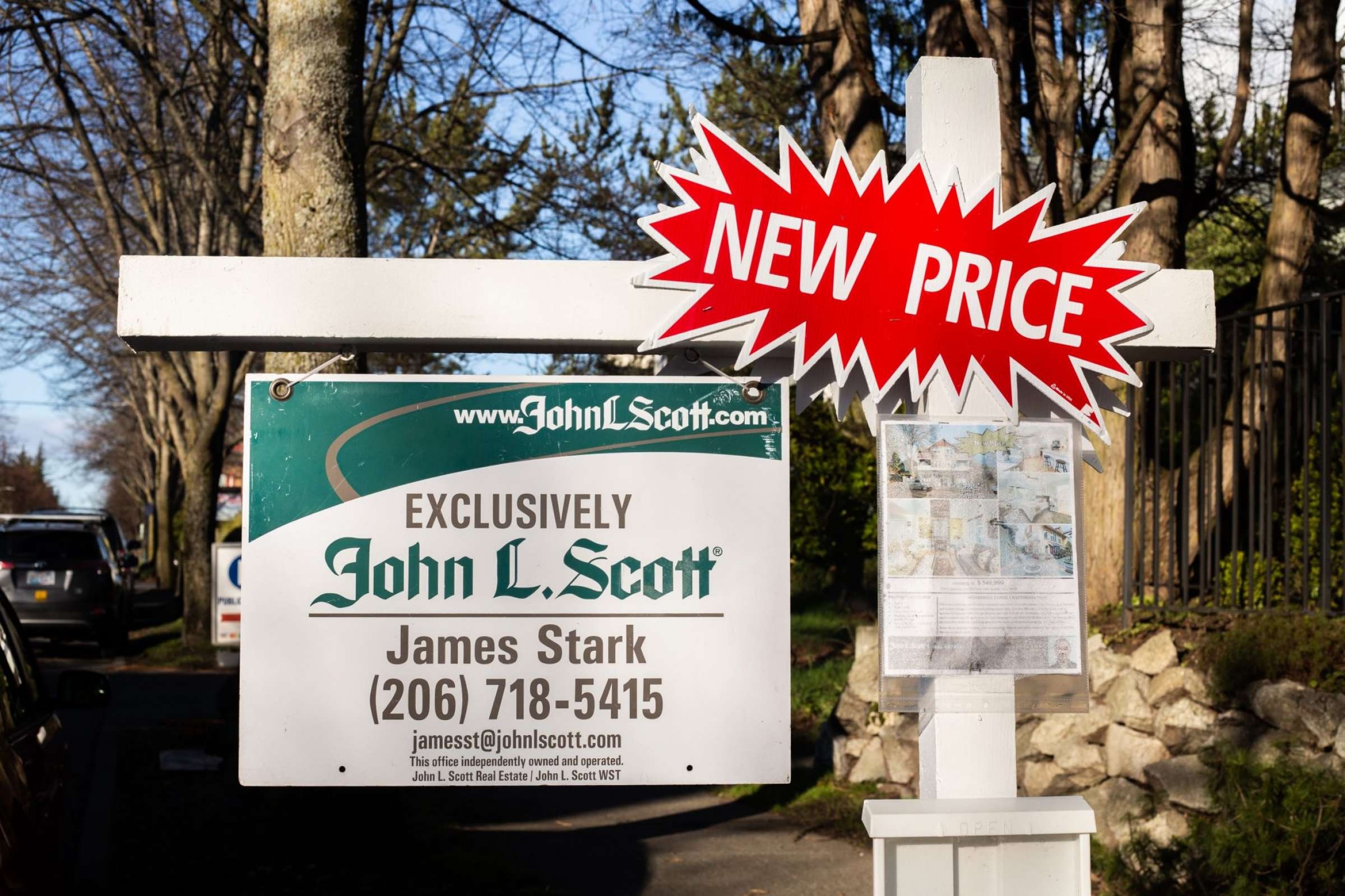 The Seattle-area housing market in March was marked with bidding wars as buyers continued to compete for the limited number of homes on the market, according to a new report.

According to the latest report from Northwest Multiple Listing Service, brokers across Western Washington added the highest number of new listings to the market since September. But, even with the increase in listings, it didn't stop buyers from snatching up the homes just as quickly, making the total active inventory for the month far lower than it was at the same time last year.

“There’s no April fooling when it comes to how hot the housing market is right now,” said J. Lennox Scott, chairman and CEO of John L Scott Real Estate. “In King, Snohomish, Pierce and Kitsap counties, the current spring market we’re seeing is one of the best on record.”