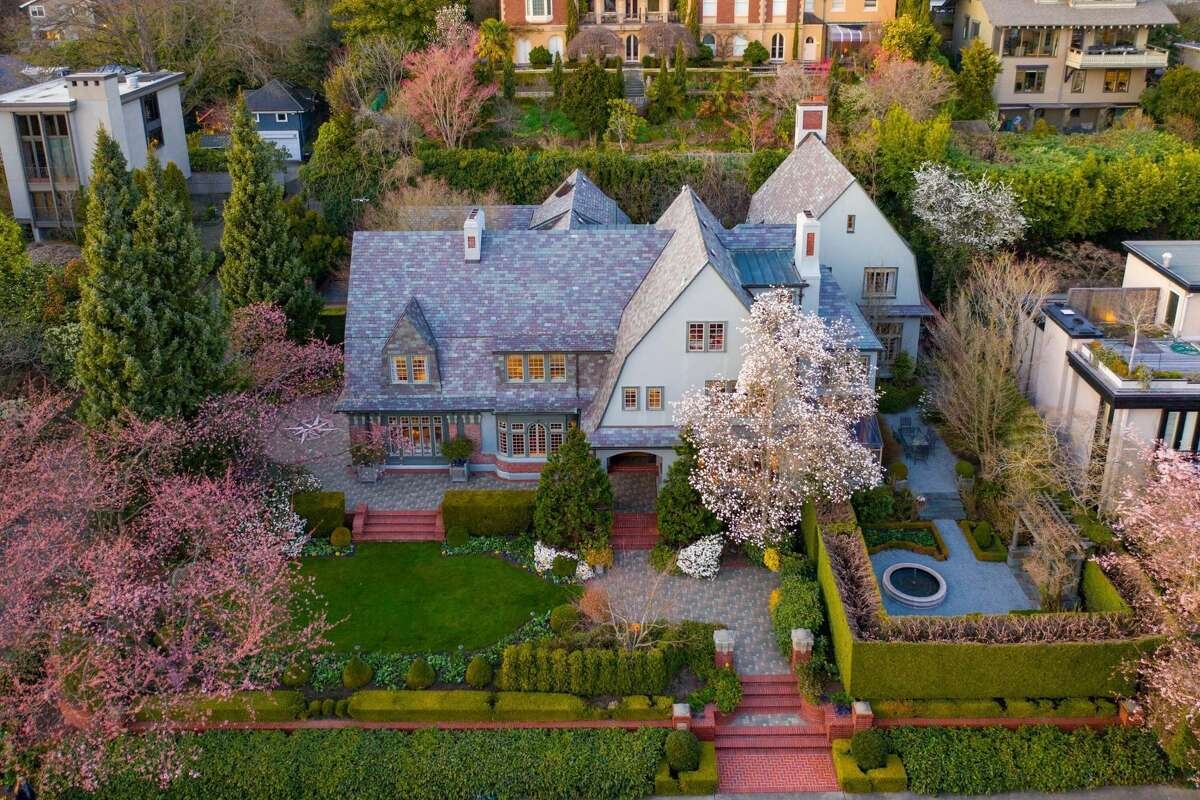 A mansion that’s been in Seattle’s Queen Anne neighborhood for more than a century will go to auction later this year.

The 8,882-square-foot home is historical and luxurious. It was built at the turn of the 20th century, using plans drawn up by W. Marbury Somervell, whose work can be found throughout the Pacific Northwest, Canada and California. The architect’s trademark style can be seen in numerous everyday structures here in Seattle. Several Seattle Public Library locations and Seattle Fire Department stations were designed with his help.

Inside the mansion’s stunning Dutch colonial exterior, many of the features — including its floor, staircase, ceiling beams and moldings — have been restored, so much so that they appear to be coated in a glossy sheen.