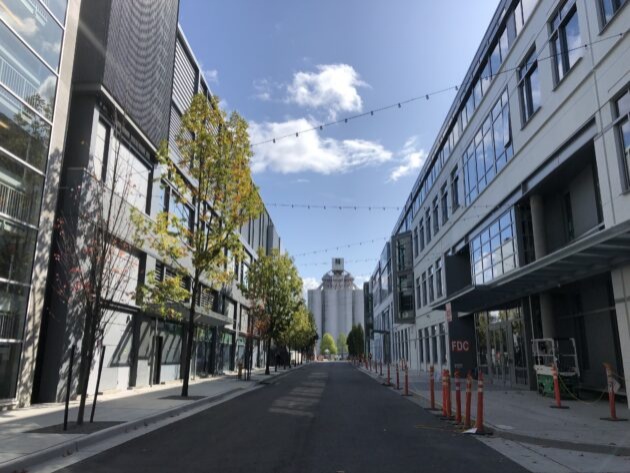 Thousands of Expedia Group employees are making the move to the company’s new $900 million Seattle headquarters campus, adding a long commute through one of the region’s busiest corridors for many workers residing in and around Bellevue, Wash. Some will grit through the traffic, but a contingent of highly compensated workers will surely want to live closer to work, potentially juicing real estate activity in the neighborhoods around the new waterfront offices.

A new analysis from Seattle real estate startup Flyhomes lays out the differences between the areas surrounding Expedia’s new headquarters and its old home base. People willing to pay a premium for a quick commute will flock to nearby neighborhoods such as Magnolia, Queen Anne, and Ballard. However, some may choose, or be forced, to stick with the suburban lifestyle that offers more property at a slightly lower cost in exchange for a daily commute that could top an hour each way.