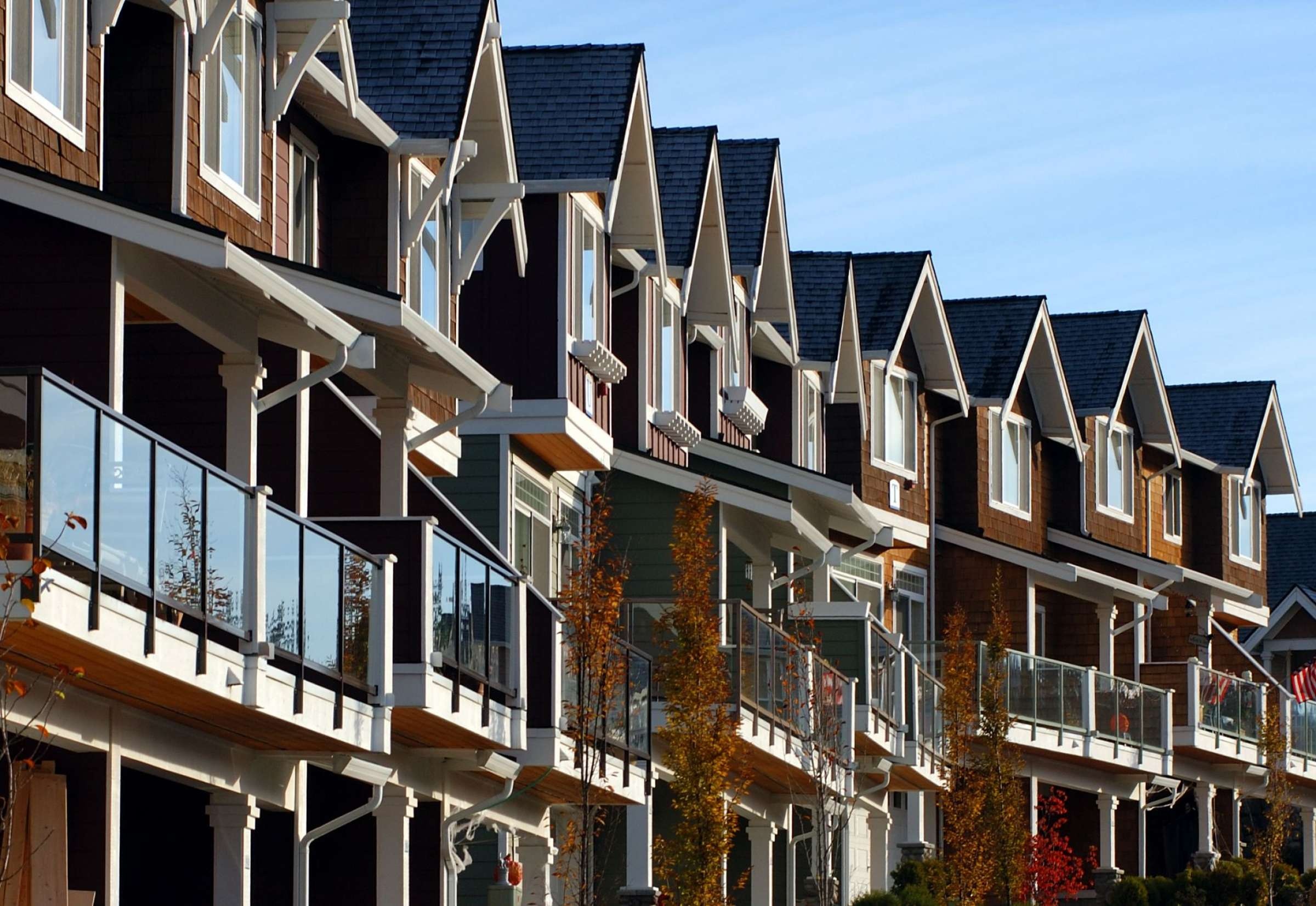 A new report revealed that the average resident in the Seattle metro area needs slightly more than 12 years to save for a good down payment on a typical starter home, which is roughly two years longer than they would have needed to save compared to just five years ago.

The report — written and published by Zillow on Thursday — said that the average Seattle renter would need to save 10% of their income for 12 years and two months to afford a 20% down payment on a starter home. That projection is two years and four months longer than it would have been if the average renter planned to start saving in 2016, the report said.

Disproportionate growth between home prices and renter income is responsible for the longer save times, the report said. Currently, starter home prices are growing seven times faster than renter incomes, it said.

“Without the equity from a previous home sale, first-time home buyers face more challenges in coming up with a down payment,” Nicole Bachaud, a Zillow analyst, wrote in news release about the report. “In a housing market where prices are rising at record rates, especially when compared to renter incomes, the ever-increasing sum of a 20% down payment can feel out of reach.”