Jobs came faster than housing while rise of Amazon 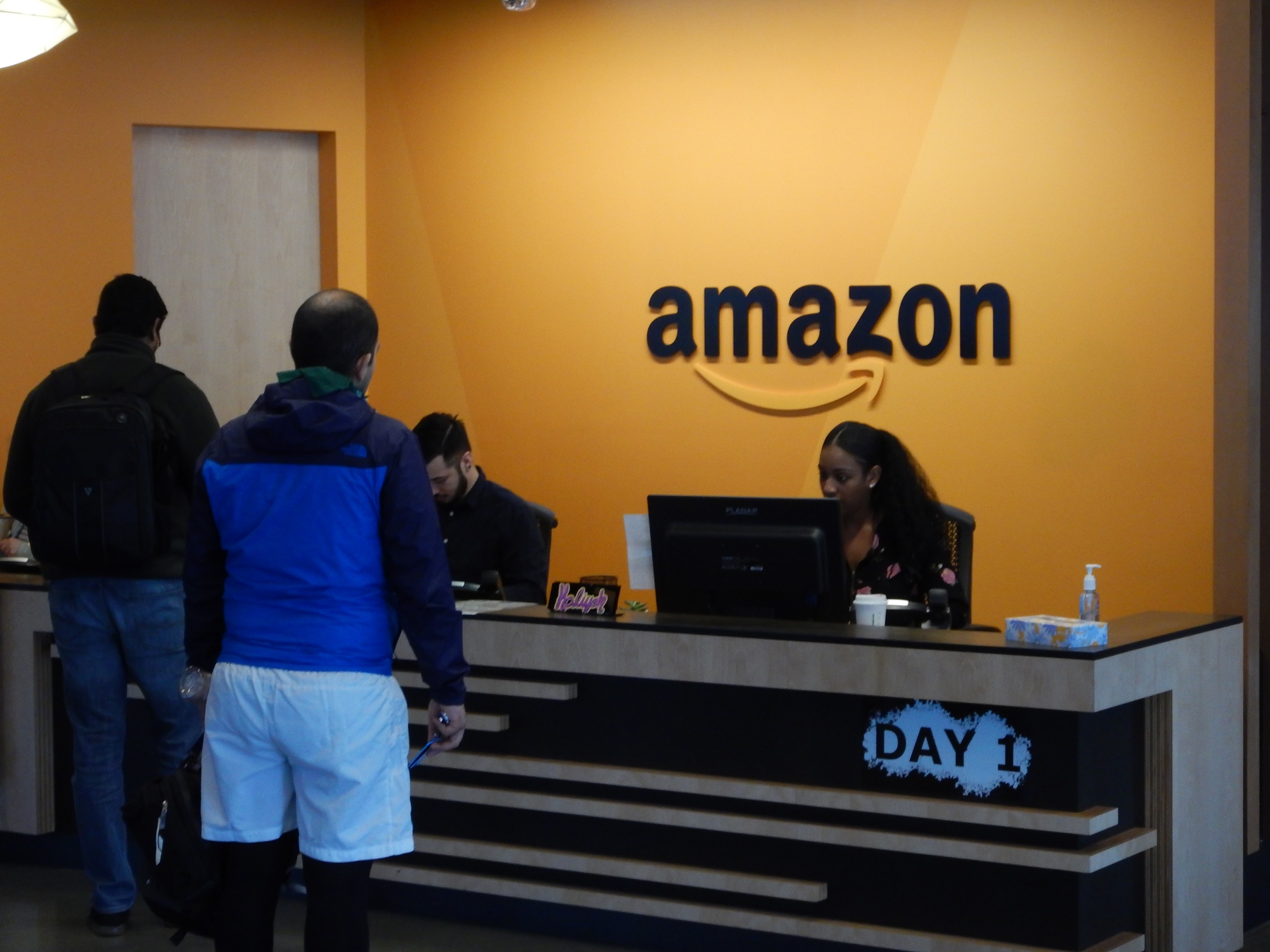 SEATTLE (WTVD) --Before Amazon makes its decision on a second headquarters, the cities vying for the coveted investment -- including Raleigh -- are also looking to learn from the tech giant's experience at its current home in Seattle.

The company's new headquarters -- dubbed "HQ2" -- will be a full equal to its current campus in Seattle, which already includes 8.1 million square feet of office space and counting. After reviewing more than 300 submissions from cities large and small, Amazon announced earlier this year its short list of 20 finalists. The decision is expected later this year, and if the Triangle is chosen it could have a far-reaching impact on everyone in the community.