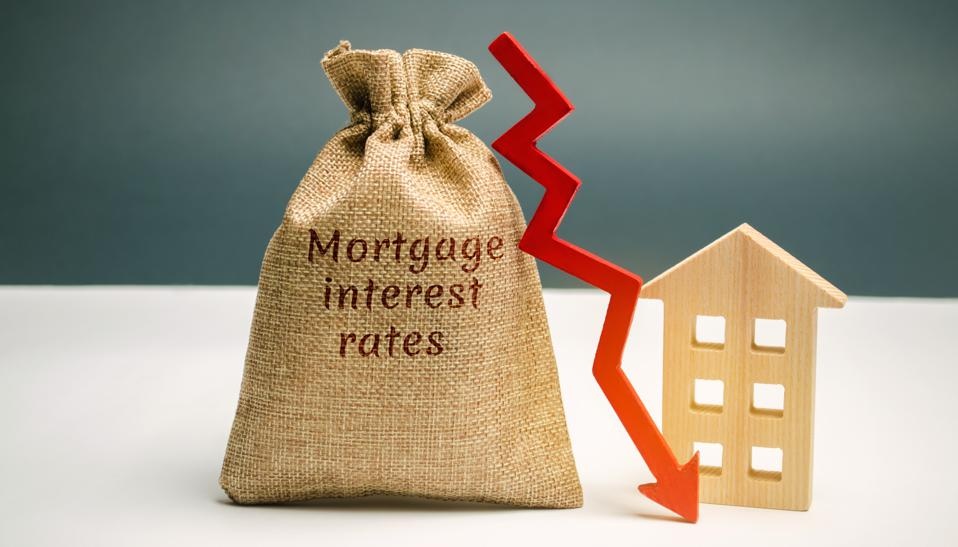 The downward trend of mortgage interest rates has continued this week, with average rates reaching 2.91% for a 30-year fixed rate loan, according to the weekly report by Freddie Mac. This is a decrease from last week’s rates when they reached 2.99%, but is still just slightly higher than their lowest rate on record from two weeks ago when they dropped down to 2.88%. For 15-year fixed rate loans the numbers decreased to 2.46%, down from 2.54% a week prior.

Despite these low rate applications for both purchase and refinance loans have seen slight decreases in recent weeks. According to the latest report from the Mortgage Bankers Association, purchase applications decreased 1.8% from one week earlier, but they are still considerably higher than they were a year ago. “The home purchase market remains a bright spot for the overall economy,” said Joel Kan, MBA’s Associate Vice President of Economic and Industry Forecasting. “Purchase applications were essentially unchanged, but were 33 percent higher than a year ago – the 14th straight week of year-over-year gains.”