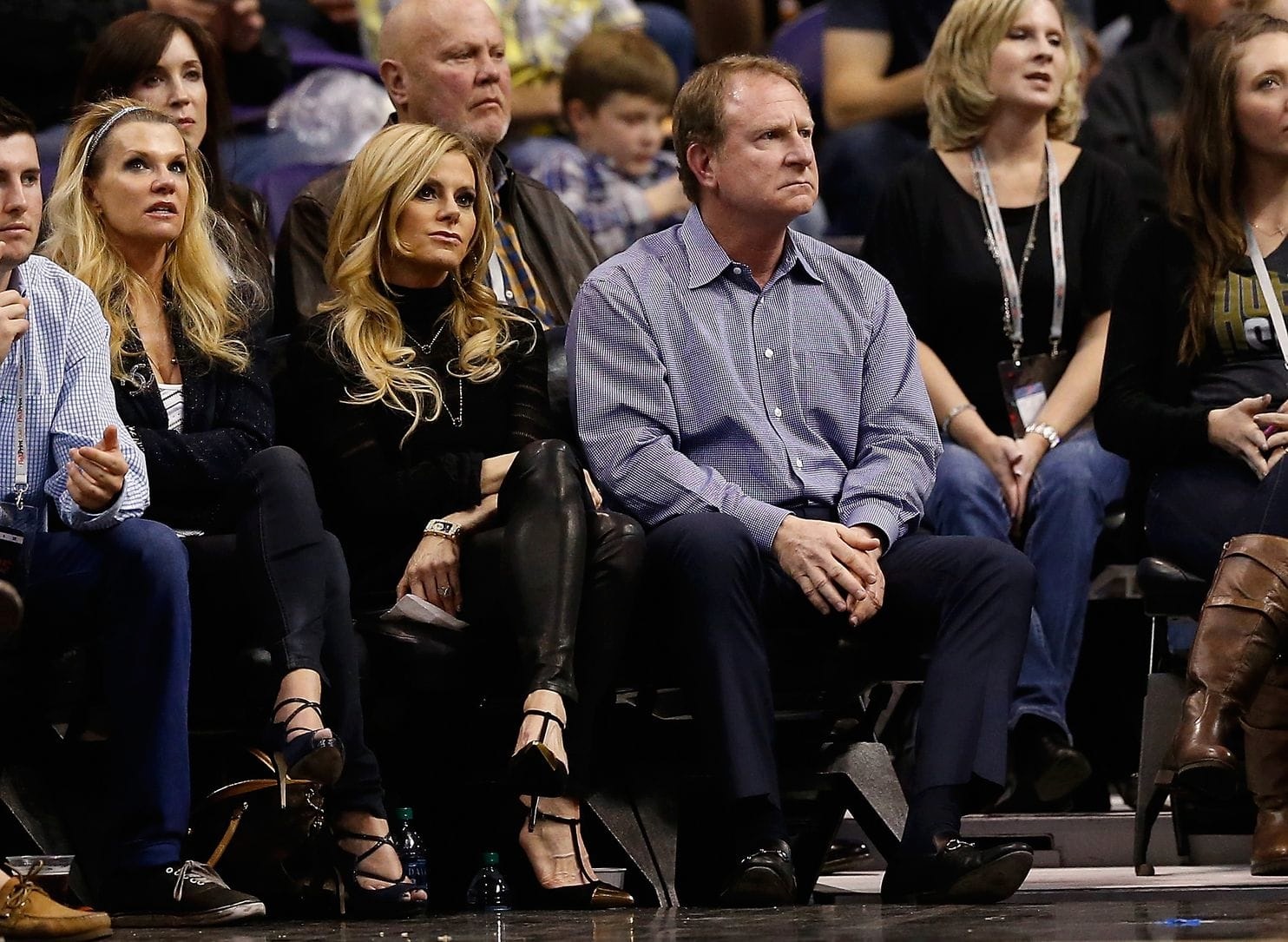 The Suns have been Phoenix’s longest tenured major professional sports team, but they may not be there much longer. Team owner Robert Sarver reportedly is threatening to relocate the Suns to Seattle or Las Vegas, ahead of a municipal council vote on $230 million in upgrades to the their arena.

The Arizona Republic’s Laurie Roberts reported Wednesday that an unidentified council member said to her, “Sarver’s talking about moving. He basically told me the team will go [if they don’t get a renovated arena]. Vegas and Seattle were the two he talked about.”

Phoenix City Manger Ed Zuercher told Roberts that he didn’t “consider it a threat,” but rather a reflection of Suns officials' discussions of “what their options are.” Zuercher added of Sarver, “Robert has never has threatened me. He’s mentioned that there are other cities that are looking for NBA teams.”