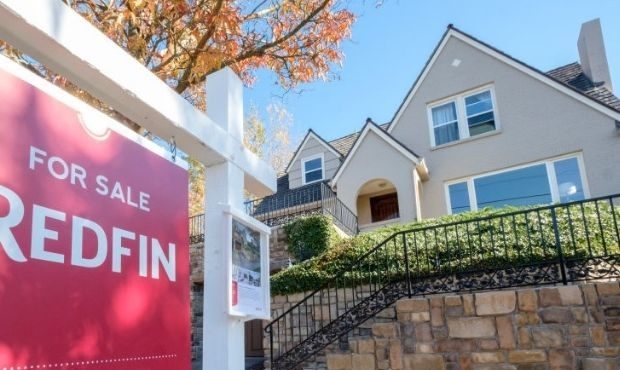 Newly-released year-end data from the Northwest Multiple Listing Service (NWMLS) showed that “annual sales volume surpassed 100,000 transactions” in the region in 2021, the first time that has ever occurred. In total, 107,354 sales combined for over $75 billion in value, marking a year-over-year increase of roughly 33%.

“Last year’s robust sales came despite record low inventory,” the NWMLS said in a press release. “No month had more than a month of supply.”

That’s made it a decidedly seller-friendly market, evidenced by the fact that buyers paid nearly 105% of the listing price on average last year. That number increased to almost 107% in King County, and 106% in Snohomish County.