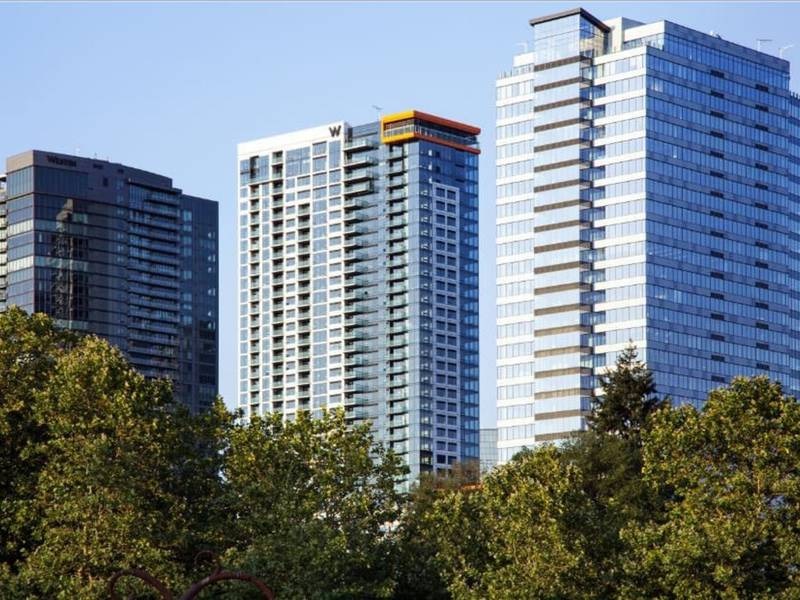 Renton had the fastest monthly growth in rent prices, according to RENTCafé's monthly report.

RENTON, WA - The cost to rent an apartment in Renton is going up. The average monthly rental price in the city grew the fastest of Washington's biggest cities, according to the latest monthly U.S rental report from RENTCafé.

The report also had more troubling news for cities south of Seattle with typically lower rents.

Renton was the 65th most expensive city on the list with rent averaging around $1,500 in April. But that's 2.4 percent higher than one year ago. On a monthly basis, rent in Renton increased 0.8 percent.