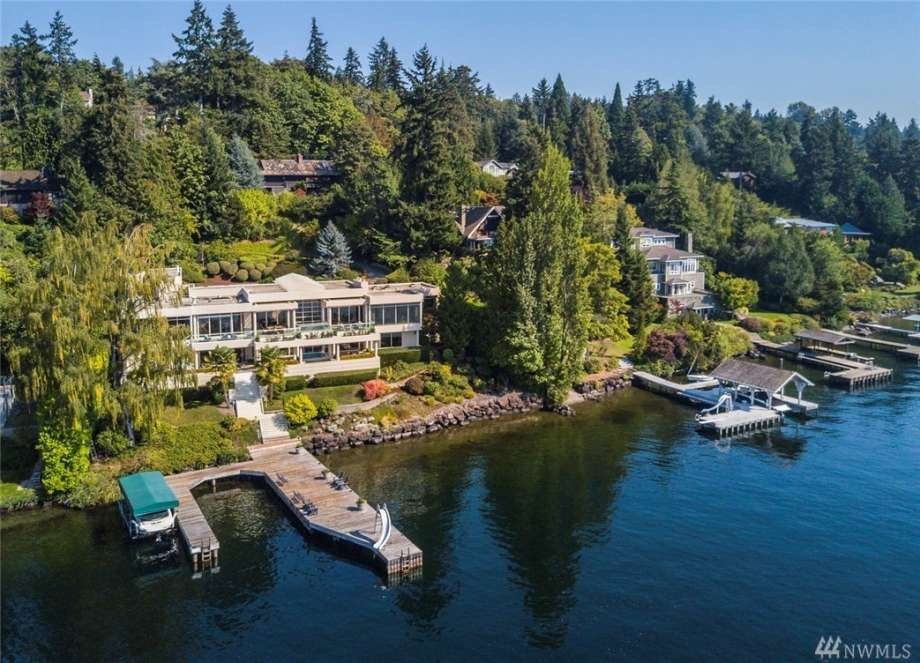 Between May and June 2019 the average rent in Seattle rose by 1.3%, but 17 other cities near the Seattle metro area felt sharper increases month to month, according to a new report from apartment search website RentCafe.

While Seattle's increase may have been a bit lower than the others, it was still the sixth most expensive city on the list, trailing behind Sammamish, Redmond, Mercer Island, Issaquah and Bellevue. All six cities had average rents of more than $2,000.

But that's just from May to June. At the mid-year point, Seattle's rent had the seventh-highest increase from the beginning of the year among the top 20 "largest renter mega-hubs." That included cities and areas like Phoenix, Chicago, Manhattan and Washington, D.C.