Report examine the role of house in current market 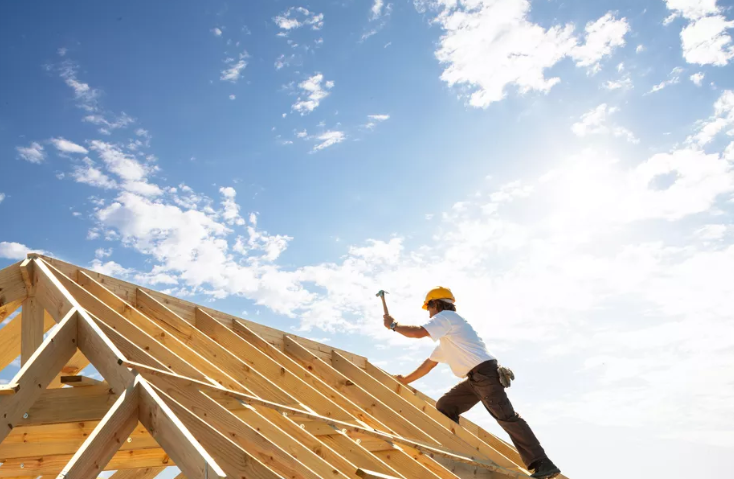 The unprecedented economic expansion currently taking place in the United States, which just reached a record-setting 121st straight month, has had significant impacts on real estate development and urban growth across the country.

It’s taking place during parallel growth in the housing market, according to a new report by the real estate analysts at CoreLogic, a business intelligence firm. “The Role of Housing in the Longest Economic Expansion” examined just how much the overall economy has been tied to a turnaround in the national housing market, a decade-long recovery from June 2009, described by analysts as the “trough of the Great Recession.”

Housing comprises approximately 15 percent of the country’s GDP, and while its benefits haven’t spread to all income levels, it has been intertwined with the nation’s overall financial fortunes over the last decade.