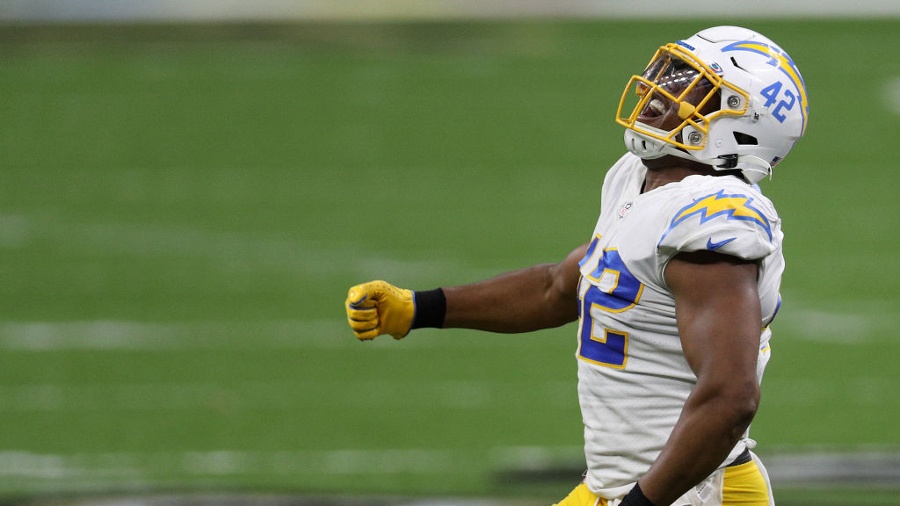 The 2022 season is certainly going to be a departure from what Seahawks fans have gotten used to seeing over the past decade.

The big headline is of course Russell Wilson’s trade to Denver, meaning Seattle will have a new starting quarterback for the first time since 2012. But that’s not the only position being shuffled on Seattle’s roster.

Seahawks general manager John Schneider joined Seattle Sports’ Wyman and Bob on Thursday, and among the many topics he discussed were the team’s additions in free agency and through the Wilson trade, as well as players he expects to see bigger roles next season.

“There’s a lot of guys here that people haven’t really been able to see,” Schneider said.

At the top of that list is a fourth-year linebacker who will finally get his chance to start with perennial All-Pro Bobby Wagner having been released by Seattle and moving on similarly to K.J. Wright, who the Hawks let walk in free agency last year.