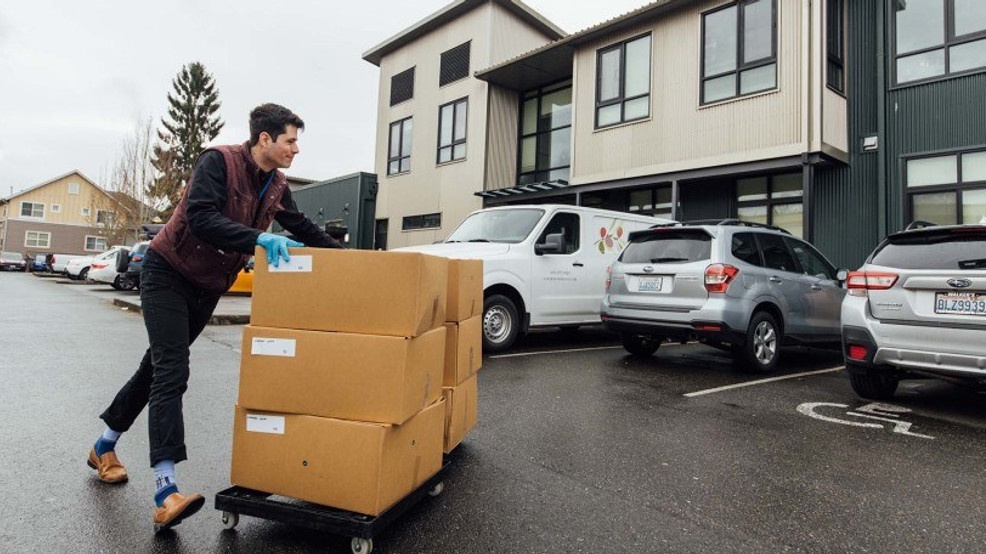 When news broke of the first coronavirus death in Washington State in early March, Gourmondo Catering & Box Lunches lost 25% of its business. Founder and CEO Alissa Leinonen quickly re-forecast; what started as yet another record-breaking year for her company became, instead, a projected loss. The next day, as the slew of cancellations continued, they were down 50% - and by Wednesday, March 4, Gourmondo had lost 80% of its business for 2020.

At that point, closing up shop would have been, in retrospect, the path of least resistance. But if Leinonen was tempted to throw in the towel, she didn't show it. And while many other local business owners decided to close, she and the Gourmondo team resolved to stay open — but only if it meant making a difference.