Seattle commute one of the worst in US 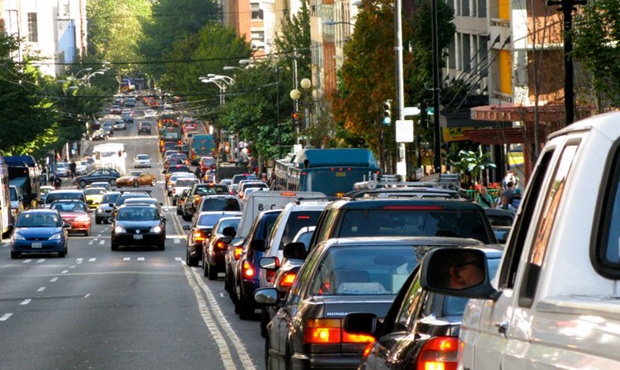 As commute times increase, the drive to work may be driving people to look for new jobs.

According to a new survey from Robert Half, 45 percent of people say their trip to the office is too long – up from 30 percent in a similar 2017 survey.

The survey found that Chicago, Miami, New York and San Francisco had the most workers who quit a job because of a bad commute.

Seattle topped the list of cities where workers say that their commute has gotten worse – followed by Denver, Austin and San Francisco.

Workers also said the stress of longer travel times can make them less productive on the job.