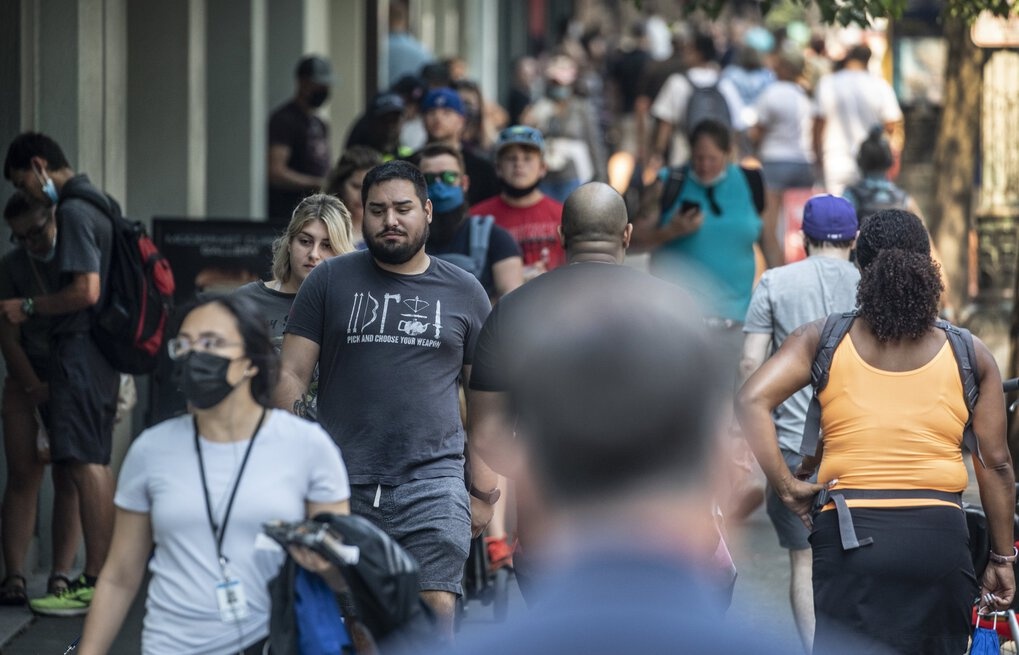 The Seattle region’s population boomed over the last 10 years, fueled by rapid growth in the Asian and Hispanic populations, according to new census data released Thursday.

The region’s growth was among the fastest in the nation. By one measure, Washington, led by the booming Puget Sound region, grew more diverse more quickly than any other state in the nation.

More than one-third of Washington is now non-white.