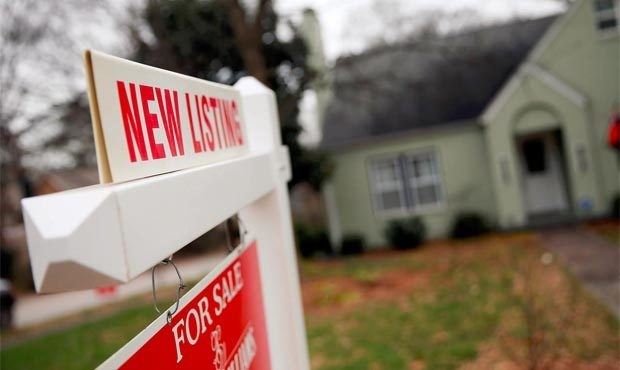 A recent report from the Northwest Multiple Listing Service was generally positive on the outlook for buyers in the region’s housing market, but Windermere Real Estate Chief Economist Matthew Gardner also cautions that we’re not quite in a buyer’s paradise yet.

“Are we going to see house prices continue to drop?” Gardner asked KIRO Radio’s Dave Ross on Seattle’s Morning News. “I would argue that no, that’s not the case. Why do I say that? Quite simply, I think we’ve reached an affordability ceiling.”

That ceiling saw the median closing price for houses in King County settle at $639,000 by the end of 2018, down from the year’s high of $726,275 in May. That marked a 2 percent raise year-over-year, the lowest King County has seen in “several years” according to Gardner.

This seems to build on what the NMLS report said as well — in it, Windermere President OB Jacobi noted that the end of 2018 brought us “closer to a more balanced market.”