Seattle is #9 on the latest “best places to live” 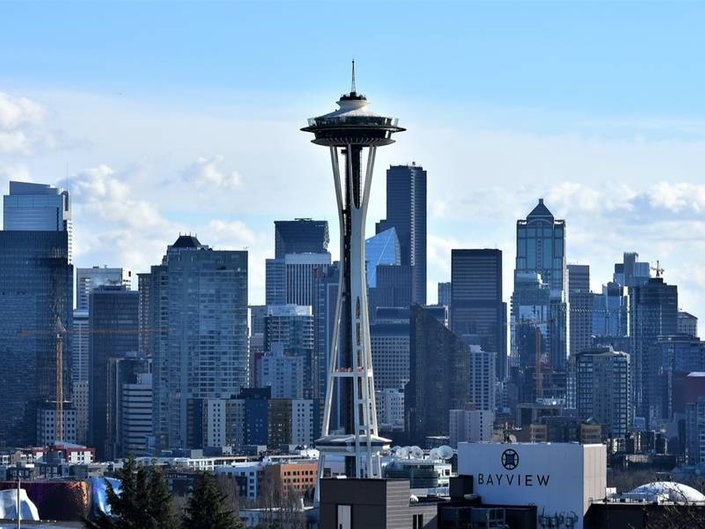 SEATTLE - Seattle is the ninth best place to live among America's 125 largest metro areas. That's according to a new report published Tuesday by U.S. News & World Report. The news and information publisher determined the rankings based on factors such as quality of life, job market, value of living there and desire to live there.

The report only ranks the 125 most populous metro areas. Most of the top 25 are located in the middle of the country, though the tech boom has benefited the Pacific Northwest, too.

Austin ranked as the best place to live for the third year in a row, followed by two Colorado cities. Interestingly, the Northeast was notably lacking at the top of the list. Washington, D.C. ranked 19th and the next-highest city in the region was Portland, Maine, at 23.