Seattle is ‘a notable exception’ for stalled home 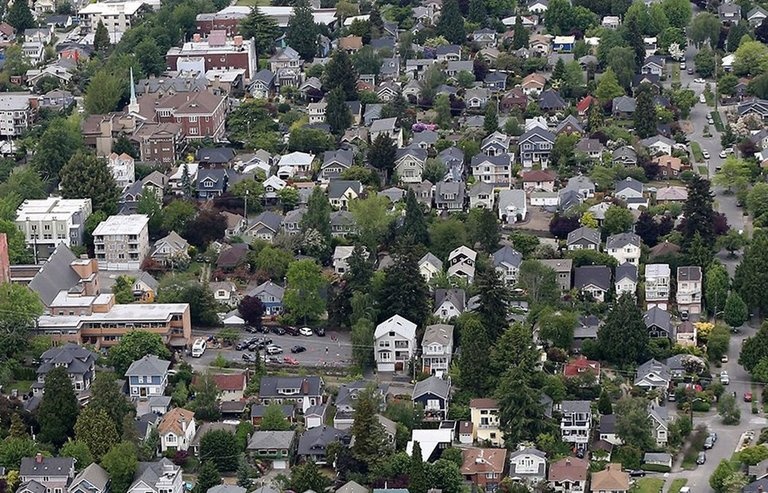 In recent years Seattle was a standout among major U.S. cities for its soaring home prices.

Now, it’s an exception for home prices that stood still.

The metro area’s median home price in April was unchanged from 12 months earlier — the only one of 20 markets where prices did not rise over that period, according to the latest S&P CoreLogic Case-Shiller data.

While the cooling of torrid home-price increases is a nationwide phenomenon, the shift in Seattle is different.

“Year-over-year price gains remain positive in most cities, though at diminishing rates of change. Seattle is a notable exception, where the year-over-year change has decreased from 13.1% in April 2018 to 0.0% in April 2019,” said Philip Murphy, managing director at S & P Dow Jones Indices, in a statement.