Seattle ranked as 4th most expensive city to rent 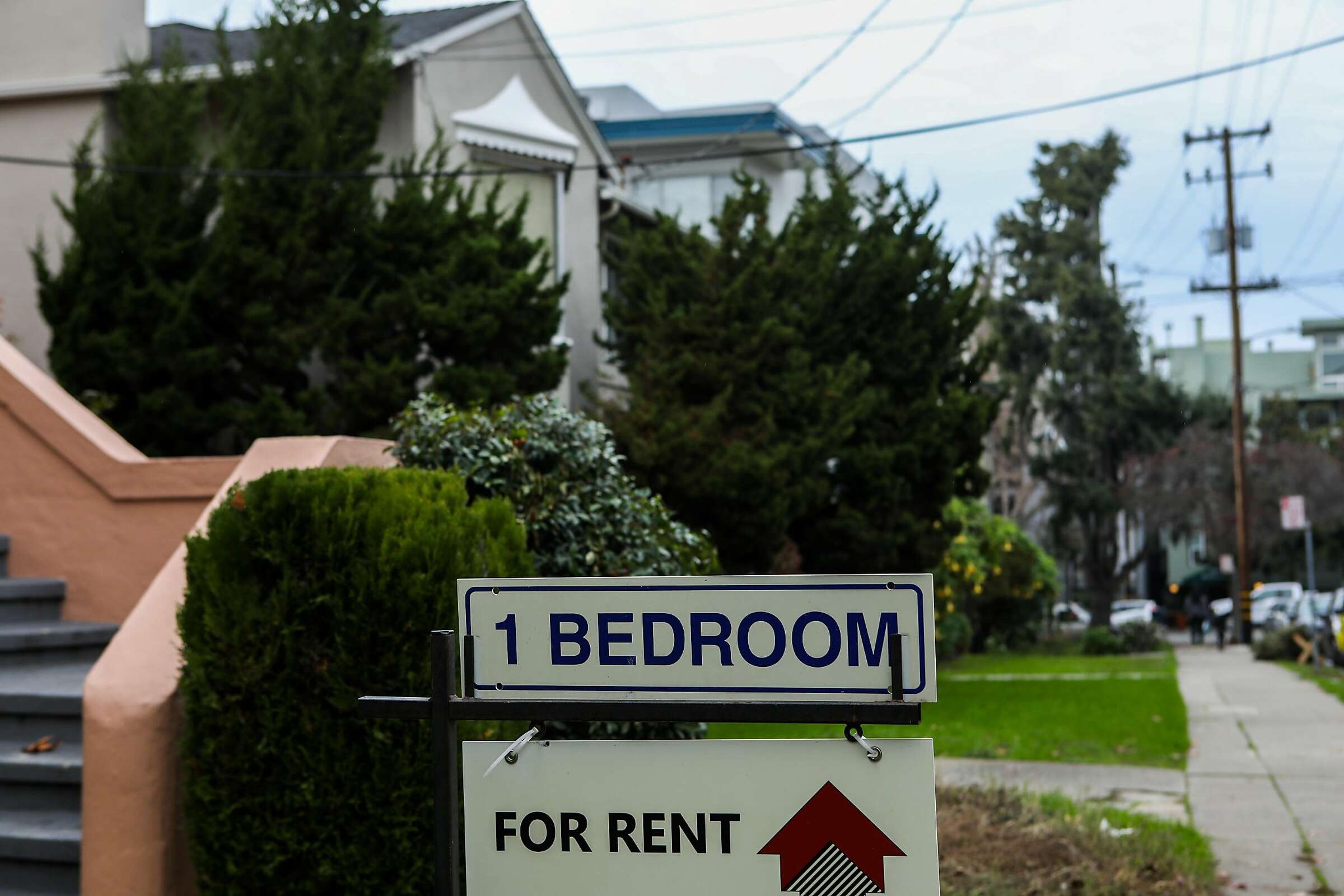 A recent Zumper report analyzed active listings across 11 metro cities in Washington to find which areas are most affordable and which areas have the fastest growing rents.

The report found that Seattle proper ranks as fourth most expensive, with an average cost of $1,750 for a one-bedroom apartment. This rate reflects a 3.6% month-over-month increase and a 9.4% year-over-year increase. It is also significantly more than the median price of a one-bedroom apartment in Washington which was $1,430 last month, according to the report

Compared to other U.S. cities, Zumper found in its national October report that Seattle ranked as the 14th most expensive rental market in the nation, with the prices of one and two bedrooms settling at medians of $1,750 and $2,340, respectively.

Looking at the most expensive places to rent in Washington last month, Bellevue took the top spot in the report with an average rent of $2,100 for a one-bedroom. It also had a higher price evolution, with a nearly 13% year-over-year increase.