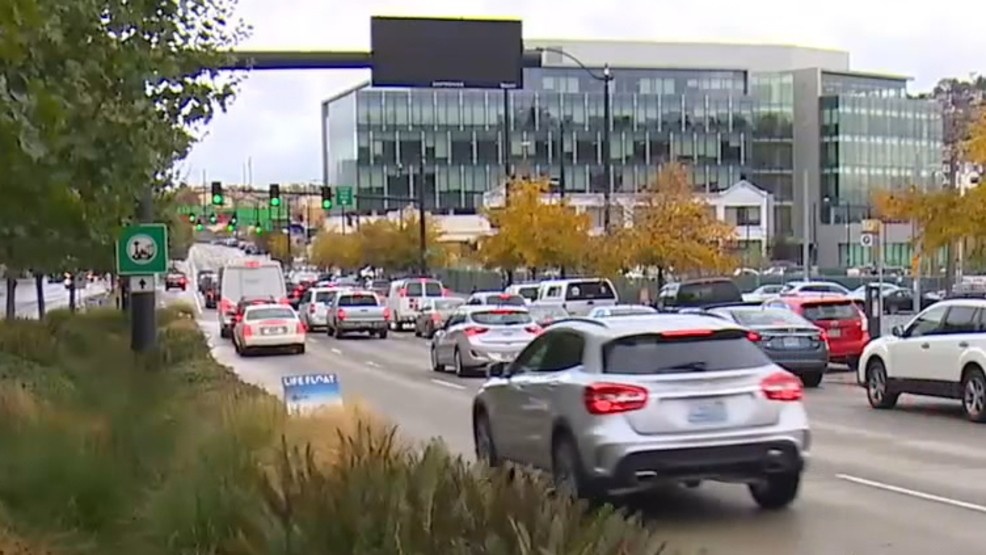 A Seattle Post-Intelligencer columnist, newly arrived from Chicago in the late 1970s, wrote of his serene morning commute from Lake Forest Park into downtown Seattle, contrasting it to such Windy City parking lots as the John F. Kennedy and Dan Ryan Expressways.

Here are some tips of places to avoid, times to travel and flanking maneuvers in the Emerald City:

--Avoid the "Mercer Street Mess": The taxpayers put up millions, but the new two-way Mercer Street Mess is worse at rush hour than the old Mercer Mess. It also tends to be populated by heavy construction vehicles. Motorists stuck in the mess are known to vent anger via emails to friends. Flanking maneuvers through Amazonia are doomed to failure.