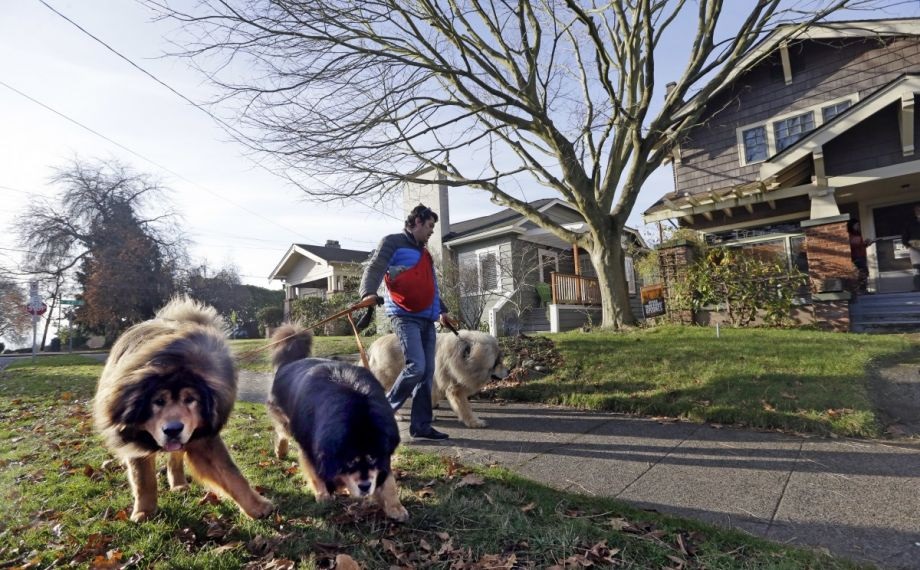 Since 2010, Seattle has added more than 100,000 new residents — but you may not be able to tell by looking around at the housing stock in most of the city.

According to a report from the Seattle Planning Commission released this week, nearly all of those residents have been absorbed into areas zoned for multifamily living, including the mixed-use “Urban Villages” that the city has targeted for increased density over the past few years. Meanwhile, areas zoned for single-family living, which cover the vast majority of land in Seattle, have welcomed hardly any additional residents during this growth phase.

In fact, according to the planning commission report, some single-family neighborhoods have even lost population over the last few years. As a result, the report notes, the benefits and burdens of growth have been unequally distributed, and the city won’t be able to address that imbalance without making changes to the ways that housing is regulated in single-family neighborhoods.