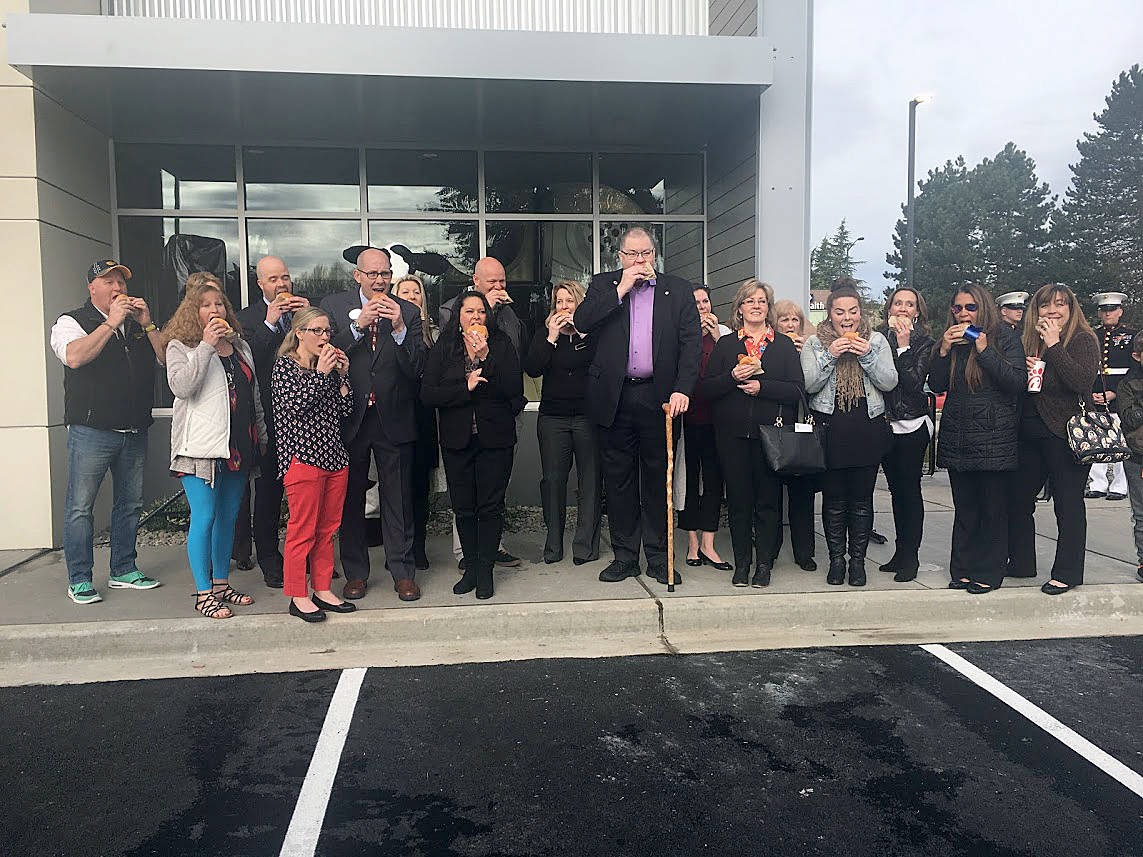 There was less traffic than anticipated during the opening of the new Chick-Fil-A in Covington.

As Chick-fil-A opened its doors April 12 in Covington, many feared traffic would increase.

However, Chick-fil-A did not bring as much unwanted traffic as anticipated by city officials.

According to Karla Slate, communications for the city of Covington, traffic in the area has remained normal. She said they have not seen any backups on Kent Kangley or on Wax Road.

“Traffic is as if nothing was going on, so it’s been kind of nice, better than we expected, I think in that aspect,” she said Monday in a phone interview.