Sixth and Wall building will be condos, not rental 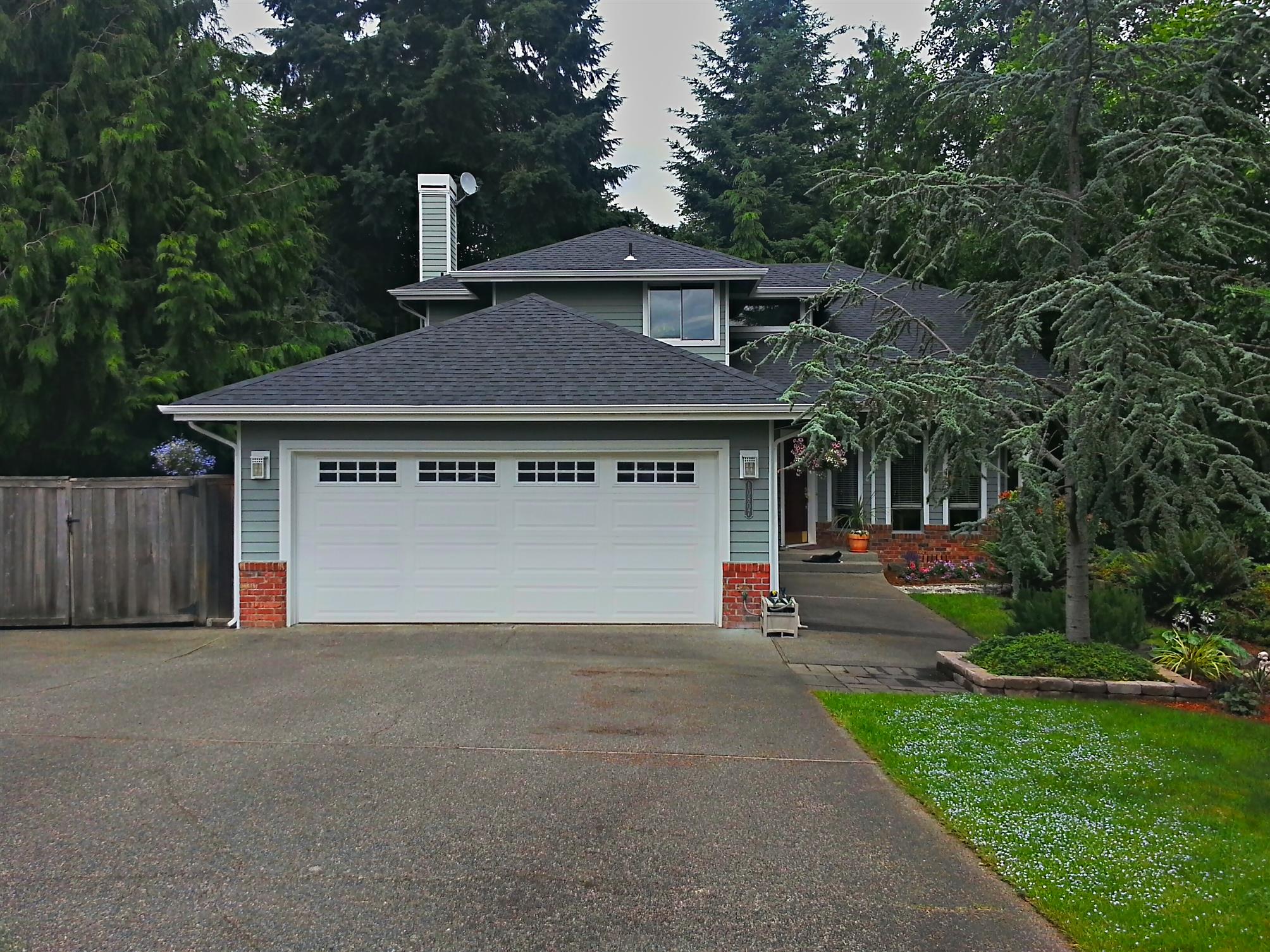 Despite a glut of luxury apartment towers moving into Seattle, very few of them are actually the condos they appear to be—except when they suddenly switch it up. A 41-story tower coming up at Sixth Avenue and Wall Street, bordered on one side by Denny Way, will be condos and not rental units as originally planned. The building broke ground on Tuesday.

The project, now dubbed “Spire,” has been in the works since 2006, when California-based Laconia Development bought the property. Plans were ultimately abandoned during the recession, then picked back up in 2013, when it started winding through design review.

Located on a small, triangle-shaped lot, so is the building’s footprint small and triangular. According to the most recent design review deck, building amenities will include a “wine loft,” valet parking, and a roof deck.