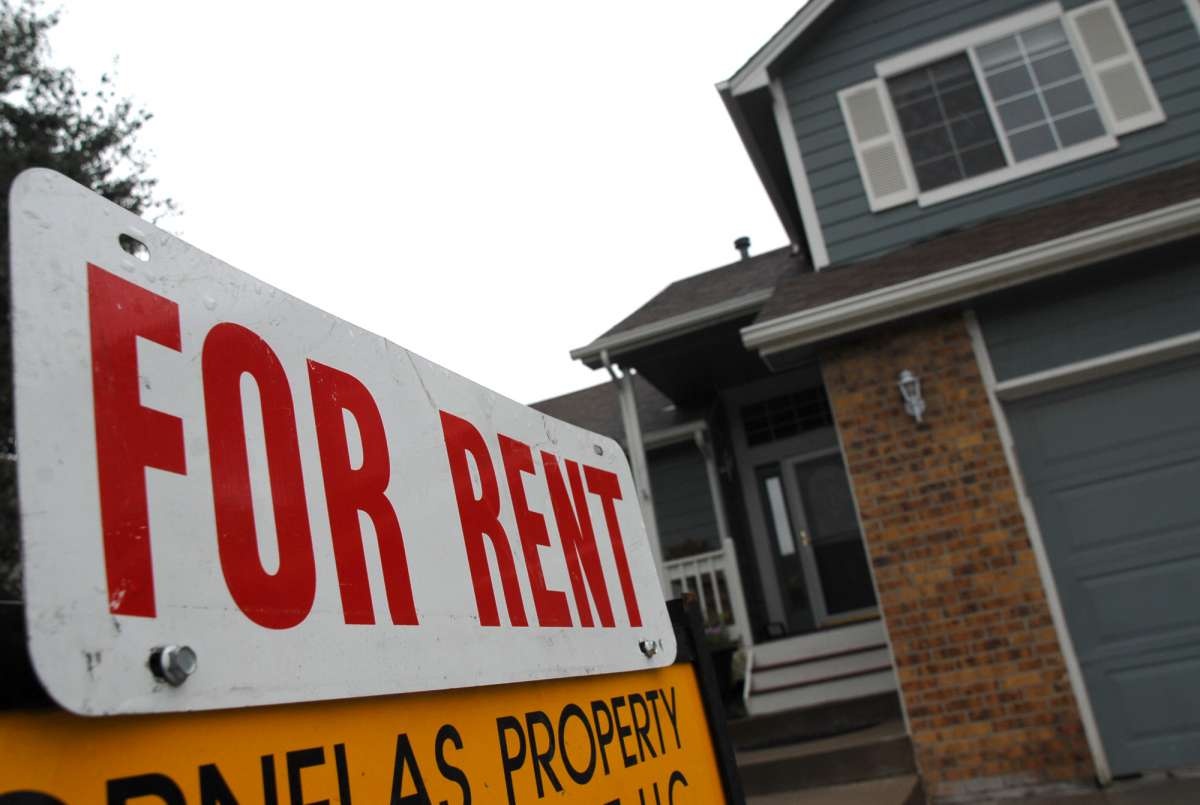 Seattle ranked as the second most transient large city across the U.S., according to a new study.

According to the study, the rate at which people move around has been declining since the early 2000s.

"According to U.S. Census data, geographic mobility peaked in the late 1980s, then held steady through the 1990s before entering a slow decline at the beginning of this century," the study said.