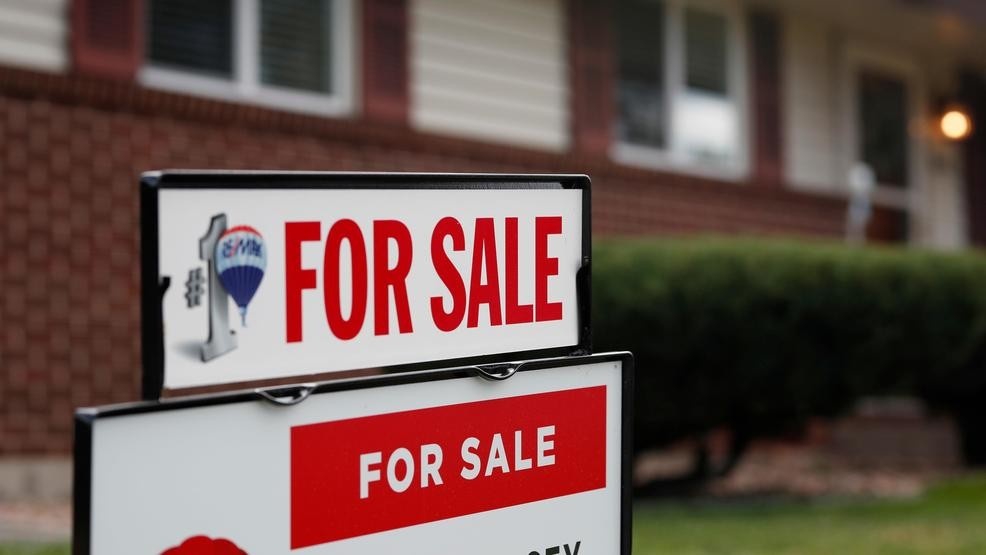 Tacoma now ranks as one of the most competitive housing markets in the nation, according to a new study released Monday.

The new study, by real estate brokerage Redfin, ranks Tacoma as the country's fourth-hottest real estate market, with the average home selling for about 2 percent above its list price.

Tacoma's moment in the national spotlight comes after years of being overshadowed by Seattle, where year-over-year home prices routinely shot up by 10 percent or more each month from about 2016 to early 2018.

But as Seattle's average home prices have risen above $550,000, demand has grown for Tacoma's more modestly priced homes, which currently are selling for an average of $338,000.