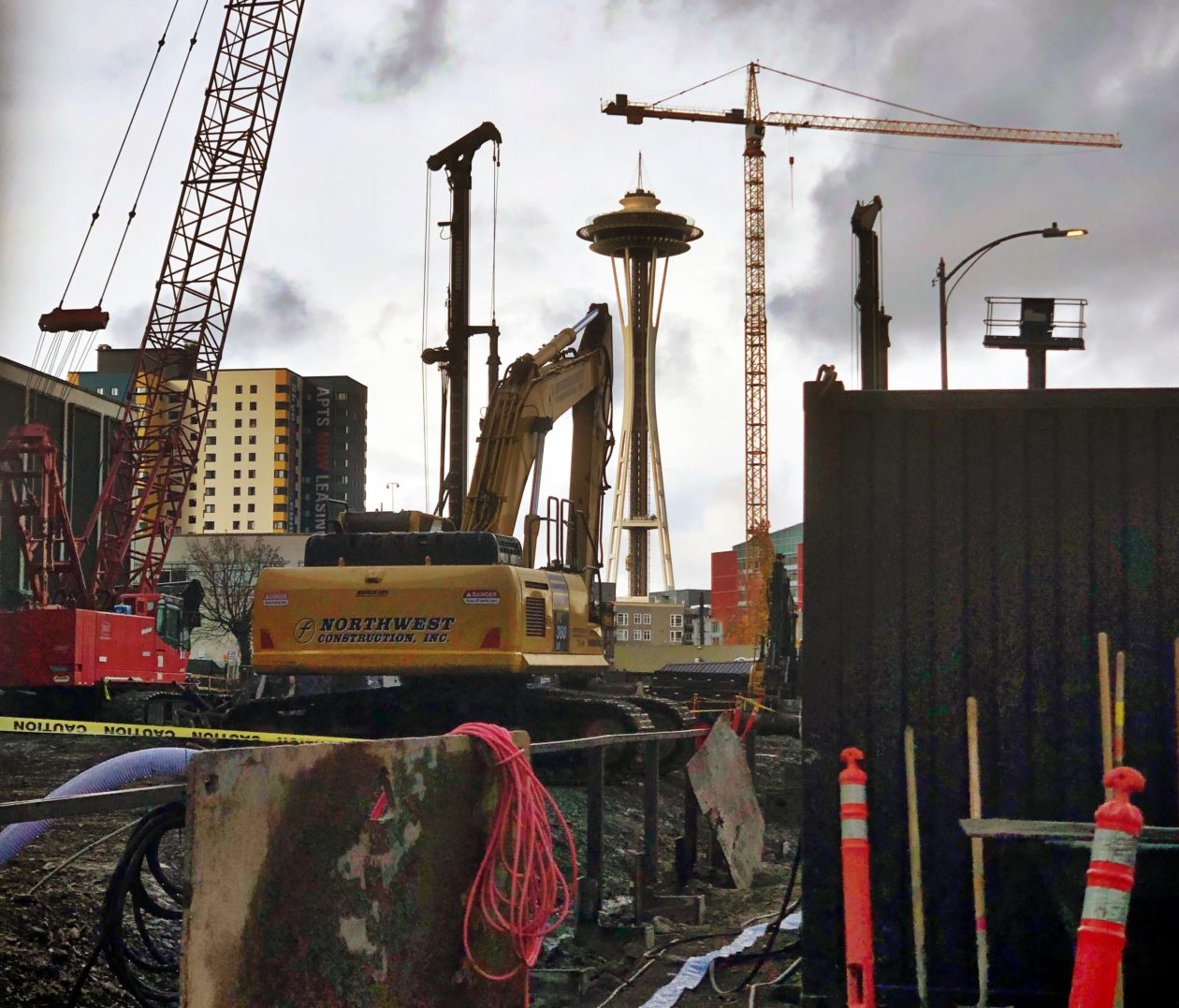 Seattle’s population grew by 21% to 737,015 people and King County swelled by more than 300,000 residents since 2010, according to new U.S. Census data released Thursday. The breakneck growth numbers place the region among the fastest-growing in the country. Seattle was one of 14 cities to add more than 100,000 people over the past decade.

The tech industry likely played a significant role, with the extraordinary growth of Amazon, the revival of Microsoft, and the emergence of cloud computing and enterprise technology — two strengths of Seattle’s tech ecosystem.

Amazon currently employs 80,000 people in Washington state, most of those within Seattle. That’s up from 26,500 in 2015. The online retail giant plans to add another 25,000 jobs in nearby Bellevue during the next decade.

Microsoft, with its headquarters in Redmond, Wash., had added 16,700 jobs in the area since 2014, according to its own data.