The Biggest Housing Boom In History Has Just Begun 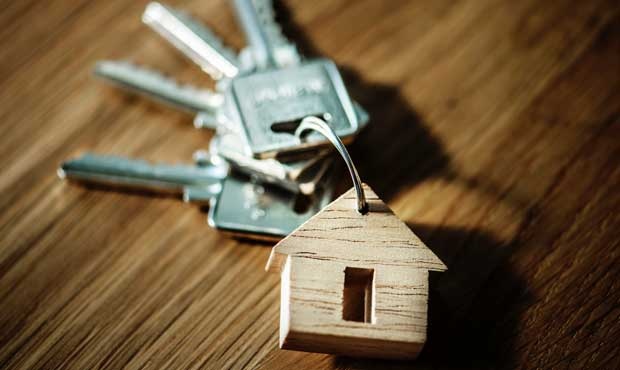 During the housing boom, Bill was often “turning around” 14 houses at once with three crews of renovators working full time. In 2004, he paid $400,000 for a house in Hollywood, California. A year later he flipped it for $1.2 million.

Back then, flipping houses was the most profitable side-job in America. Buy a house, fit it with a new kitchen, sell it for a big mark-up, repeat. In 2006, one in every 10 homes was bought to flip!

The housing market melted down in 2008, and the average home lost over a quarter of its value. Flippers went bankrupt when they got stuck owning rapidly depreciating homes no one wanted to buy.