The number of million-dollar homes are on the rise 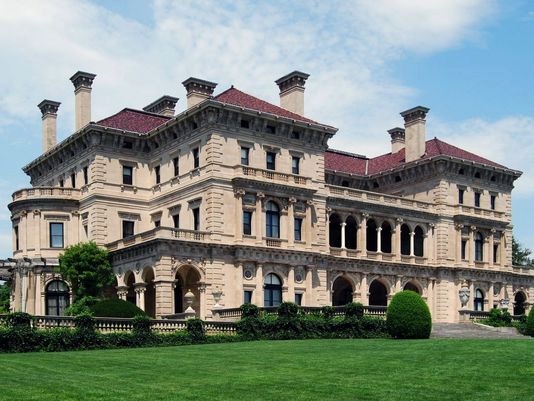 The million-dollar home is no longer such a rare species.

The number of U.S. homes valued at $1 million or more increased by 400,702 this year, the largest annual rise since the housing price recovery began in 2012, according to a new study by real estate research firm Trulia. Slightly more than 3 million homes nationally, or 3.6% of the total, are worth at least $1 million, up from 3.1 percent last year and 1.5 percent in 2012.

Not surprisingly, many of the freshly minted million-dollar units are in California, which already boasts the most in the country. The San Jose and San Francisco metro areas have the largest shares of $1 million homes and also notched the biggest increases over the past year.

Meanwhile, 29 cities and towns joined those with a median home value of $1 million or more this year, bringing the total to 201. Nineteen municipalities joined the million-dollar club last year.