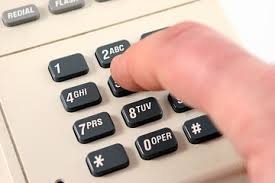 At the moment, you can call inside the 4 major Western Washington area codes by dialing just 7 digits. For example, an individual in the 206 area code can call another individual in the that area code by dialing 7 digits. Come July, you will need to add the area code, or it won't connect. Aside from dialing the three extra digits, the new area code won't change much about how you make calls. You'll still be able to access 911. If your city has a 211/311 hotline, those will be left the same.

Please take note of these other important dates for the new area code roll out:

July 29, 2017 - You will need to use 10-digit dialing when calling within Western Washington area codes. Your call won't connect if you use the old 7-digit method.