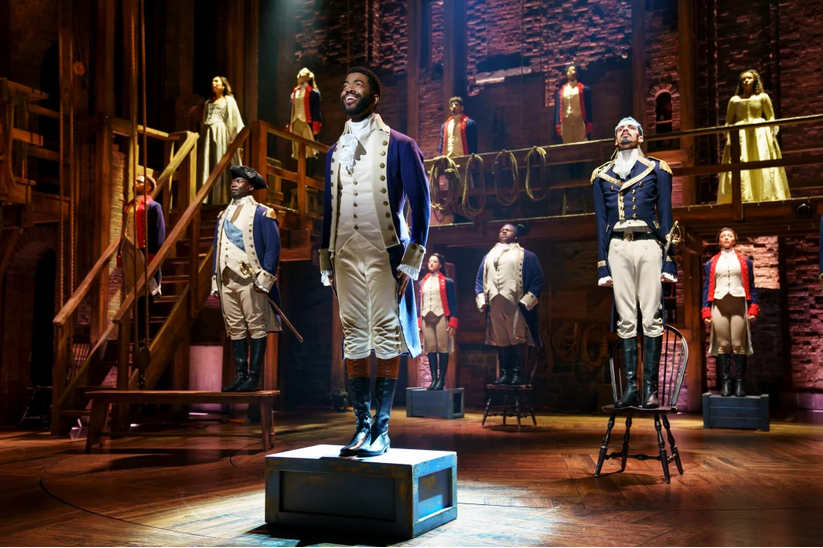 Scoring Hamilton tickets is notoriously tricky. At the feverish height of the Lin Manuel Miranda production’s popularity, memes about selling a kidney to pay for seats and other indignant missives proliferated online, and an ad campaign promoting the 2018 remake of The Grinch even hopped on the zeitgeist with a Times Square billboard featuring the cantankerous creature’s smug smile beside the words “Good luck getting those Hamilton tickets.” A 2017 Washington Post article entitled “Is he interested in me, or does he just want ‘Hamilton’ tickets?” groused about mercenary New Yorkers willing to do anything—and they mean anything—to see the groundbreaking musical. And there was even a Hamilton Ponzi scheme uncovered back in 2017. Well, gird your loins: Tickets go on sale for the Seattle production at the Paramount on Monday, March 28. But will the act of acquiring them really live up to its fearsome reputation?

Hamilton depicts the life of Founding Father and first Secretary of the Treasury Alexander Hamilton. It was distinguished, at the time of its release, by a relatively unprecedented hip-hop and R&B-centric score and politically significant casting choices, with the Founding Fathers and other historical figures reimagined as people of color. The musical netted the Pulitzer Prize for drama in 2016.