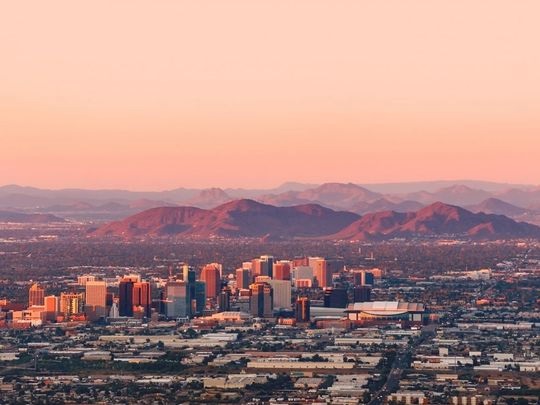 A decade has passed since the U.S. housing market crash and the beginning of the 2008 financial crisis. The typical American home lost about a third of its value during the recession. While the median home price has since surpassed its pre-crisis levels and reached an all-time high of $269,000 in the second quarter of 2018, the recovery from the Great Recession has been largely uneven. Some housing markets have even been on the decline in the recent years.

Like anything else, home prices are driven by supply and demand forces, which are highly correlated with the area's economy, job market, and population changes. Demand tends to be higher in stronger economies, with a healthy job market, and a growing population. While the price of a typical single-family home rose by more the $100,000 in some of the more high-demand metropolitan areas from the second quarter of 2017 to the second quarter of 2018, in a handful of cities, the median home value declined over the past year.